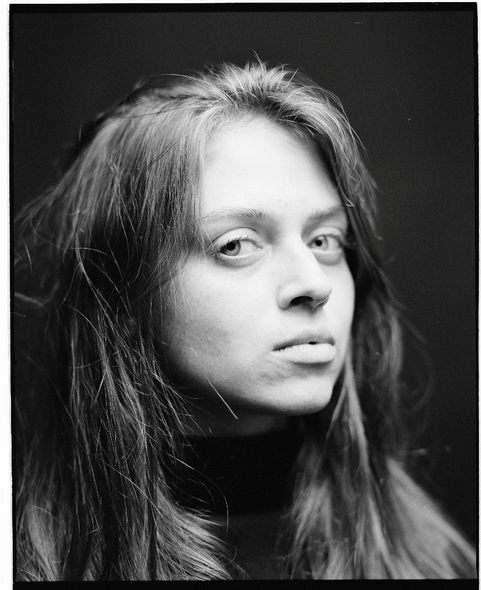 Yuliya Antonova is an actress and film director of Chuvash and Tatar origin living and working in Sweden. She appeared in a number of European films that have been screened internationally.

At present, Yuliya mostly works with short films, both fiction and documentary. She writes scripts and directs, and also produces some projects through her film production company Moineau Productions that she started in 2018.

Yuliya has been a participant in a number of creative labs and workshops:

And she's currently working on her 6th short film which is under development.