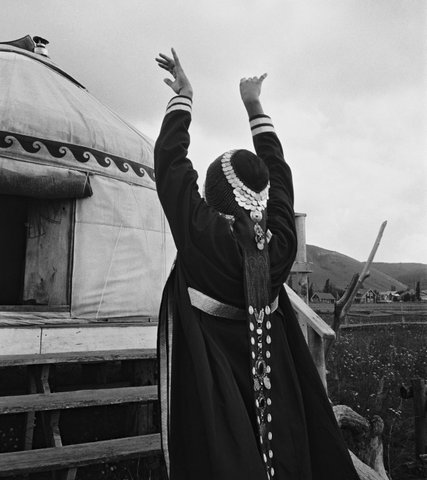 JOURNEY TO A DISTANT PLACE

produced by Moineau Productions
in development

Somewhere in Russia, where the Ural mountains rise like a long and narrow spine and divide the continent into Europe and Asia, there live Bashkirs. A native muslim minority on their own land, they struggle to protect and preserve their culture and identity. But despite being in a middle position between West and East, they have never been unsure about their place in the world.

It is a personal story and a film about cultural identity, belonging and its significance for both an individual and a nation.

The project has been developed through Tempo Impact Workshop within the framework of Tempo Documentary Festival with the support of the Kreativa Europa Desk MEDIA and Film i Västerbotten.